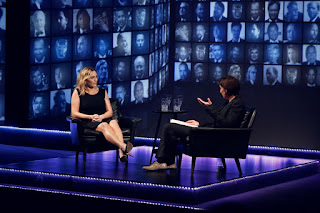 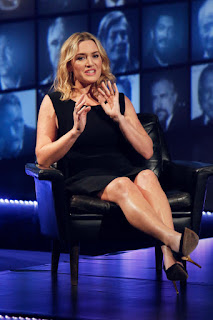 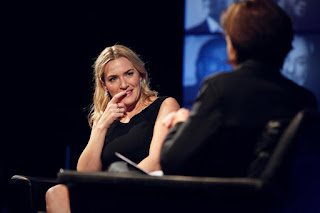 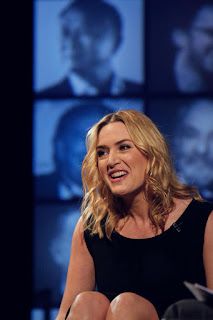 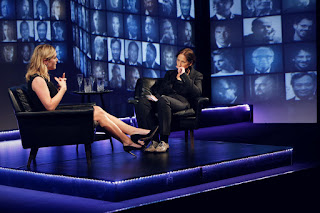 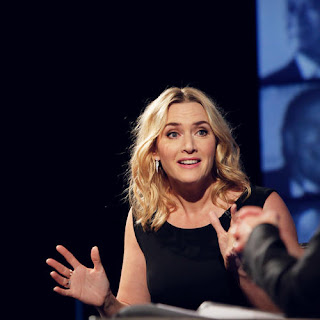 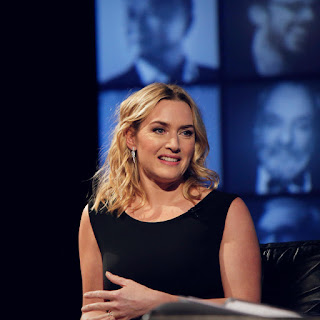 “So much of acting is confidence, and sometimes you have to trick yourself into feeling confident.”

“I always want to be terrified and surprised by a role. I want to be challenged by it.”

“What Leonardo DiCaprio and I experienced with Titanic was pretty identical and we were really there for each other.”

On Her Favourite Performance

Kate Winslet considers her performance as Hanna in The Reader her favourite.

Her Most Exciting Role

Winslet described the intense, unpredictable and thrilling experience of filming Eternal Sunshine of the Spotless Mind.